President Paul Biya has undertaken a major reshuffle of the government following his re-election three months ago. Dion Ngute Joseph has been appointed Prime Minister by a decree signed by the Head of State on Friday 4 January 2019

Mr Ngute takes over from Yang Philemon a Northwesterner who held the position for nearly a decade. Before his appointment, Dion Ngute served as minister delegate to the ministry of external relations in charge of cooperation with the Commonwealth between 1997 and early 2018. The 64 years old was moved to another position where he served as Minister in charge of Special Duties at the presidency on March 2, 2018.

Of the changes, 16 new ministers have either joined the government or changed their jobs within the government, like Issa Tchiroma who has left the Communication Department for another portfolio. 20 others have maintained their positions. The remaining (11) are no longer members of the cabinet.

Please find below the complete list of new ministerial posts

Minister of Housing and Urban Development.

Minister Delegate at the Presidency in charge of Public Contracts.

Minister Delegate at the Presidency in charge of relations with the Assemblies.

Minister of Agriculture and Rural Development.

Minister Delegate at the Ministry of Justice, Keeper of the Seal.

Minister  delegate at the Ministry of Transport.

Secretary of State at the Ministry of Basic Education.

5 thoughts on “Cameroon: Biya appoints an anglophone from South-west as the new Prime Minister in a major Cabinet reshuffle”

This site uses Akismet to reduce spam. Learn how your comment data is processed.

Beat your own drum

” We must canonize our saints, create our own martyrs, and elevate to positions of fame and honor black men and women who have made their distinct contributions to our racial history ”  Marcus Garvey 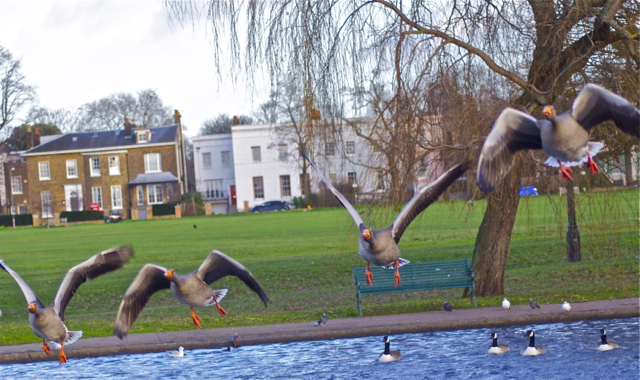